Like movies and series, advert shoots are a frequent thing in South Africa. With a budding generation of film and production professionals joining the industry, there is a big demand for animals on set. Adverts are quicker to shoot and are in and out of an area in no time compared to movies and series. AIM is undeterred in its commitment to ensure that all animals are being cared for, whether it be movies, series or adverts.
Below is a list of adverts the Animal Issues Matter Organisation has been involved in. At the end of each shoot, the production company is rewarded with a certificate stating that the animals used on set were unharmed and cared for. This is thanks to Animal Issues Matter Organisation Inspectors and their unrelenting commitment to the animals in the film industry. 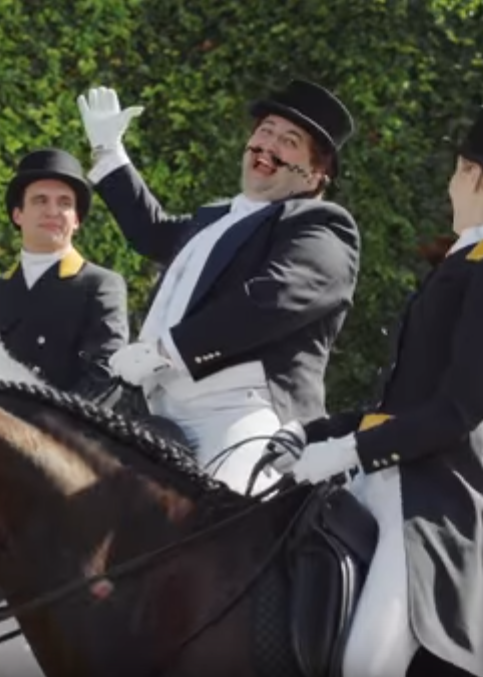 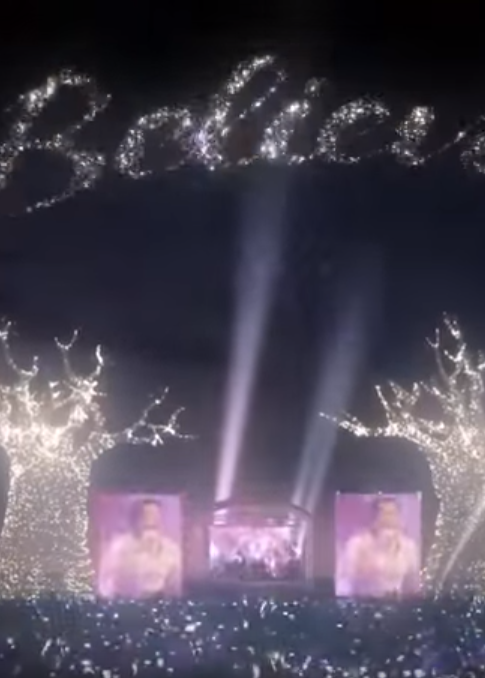 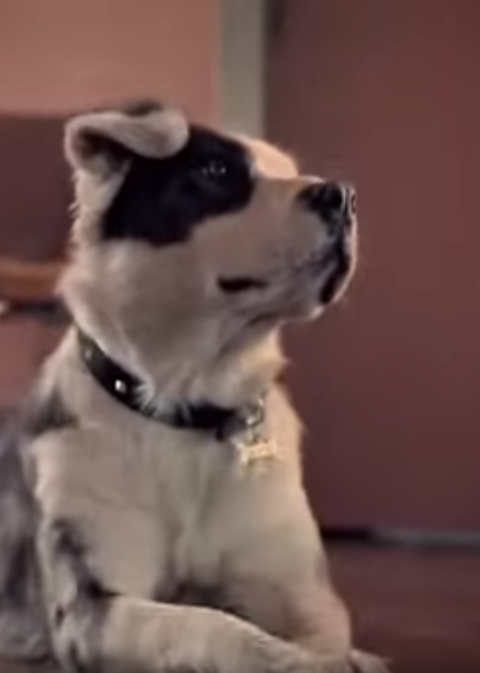 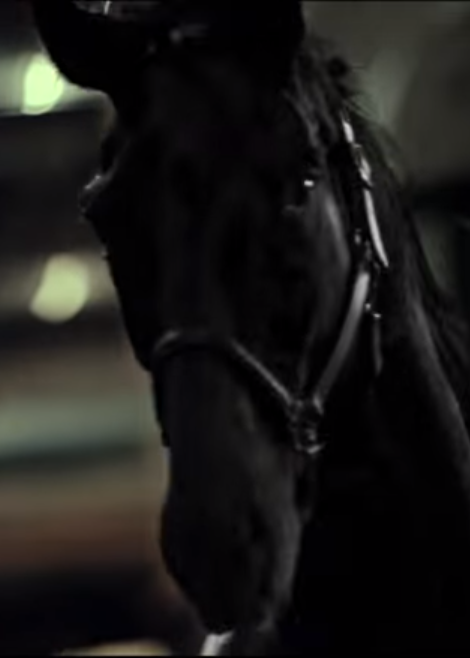 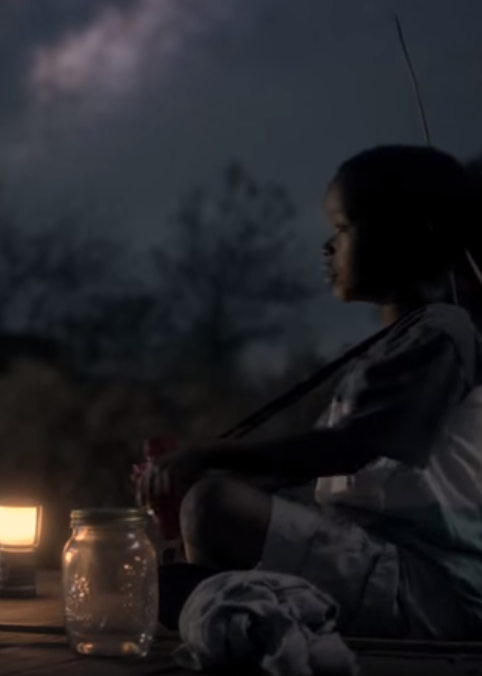 New Playboy #Generation for her 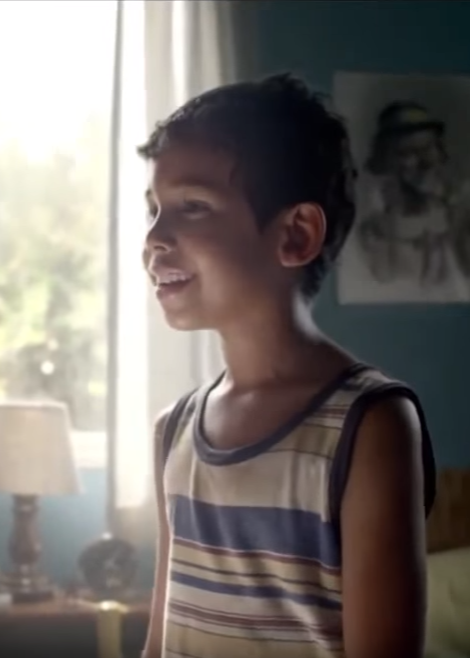 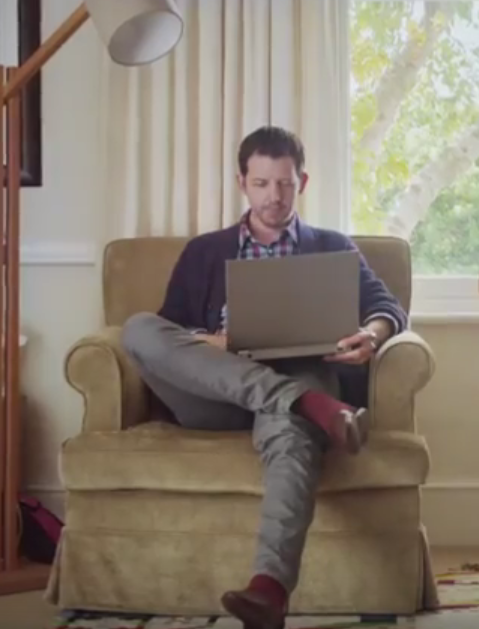 Experian: ‘Use it’ TV campaign 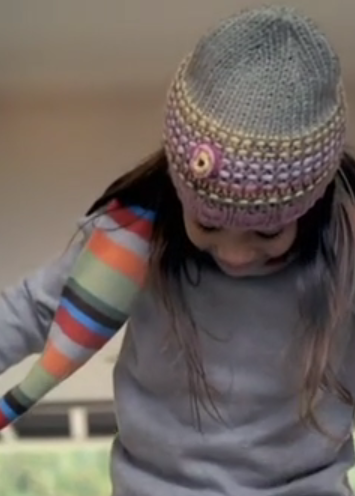 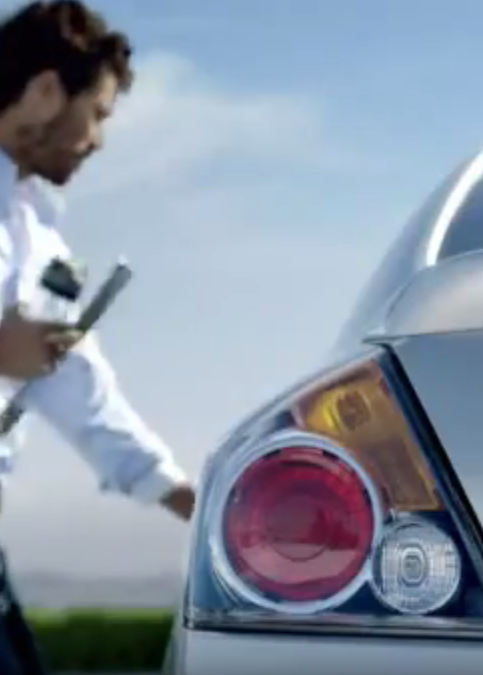 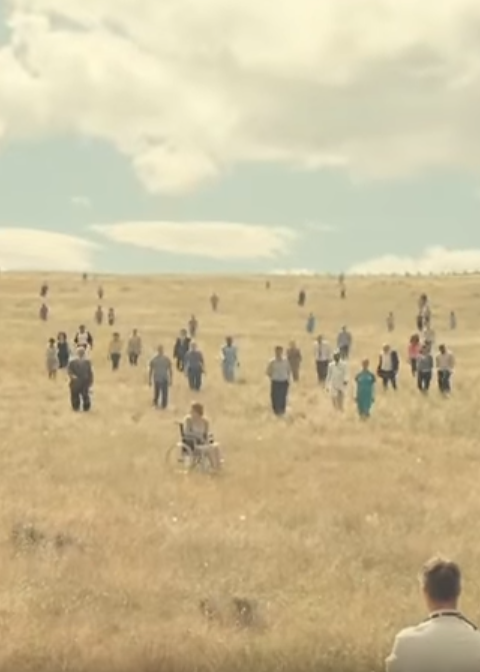 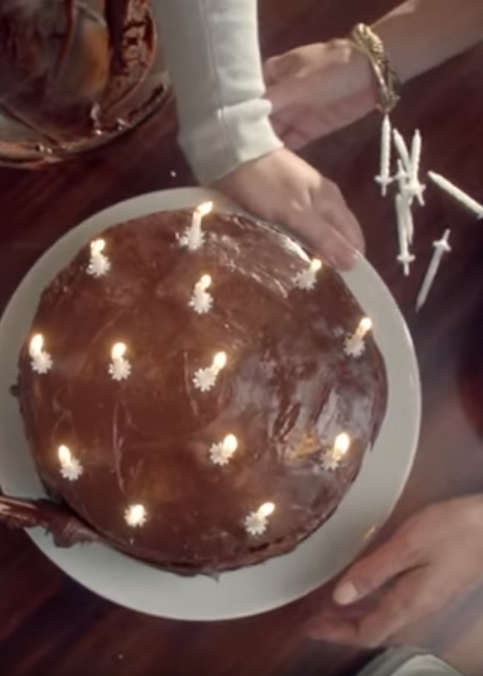 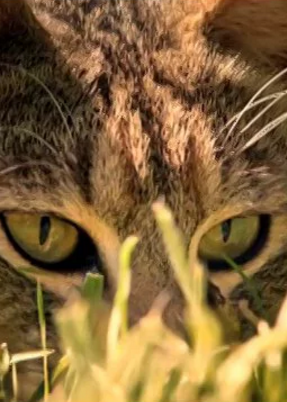 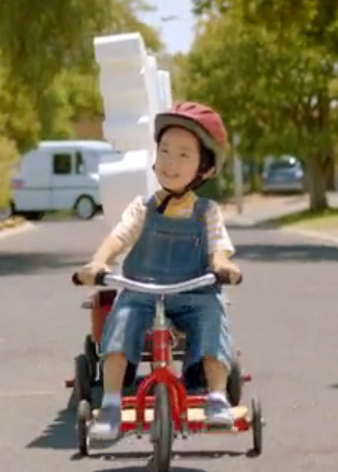 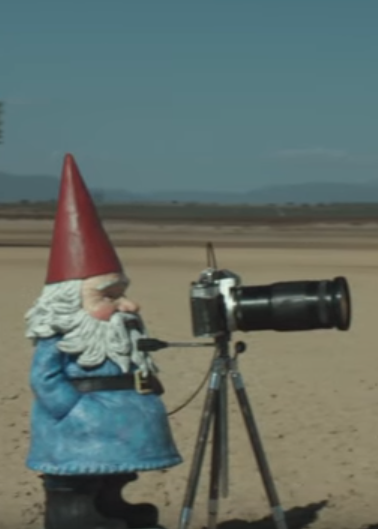 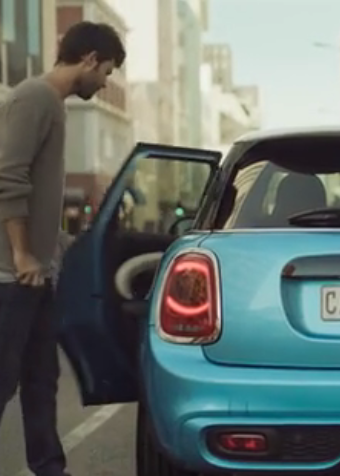 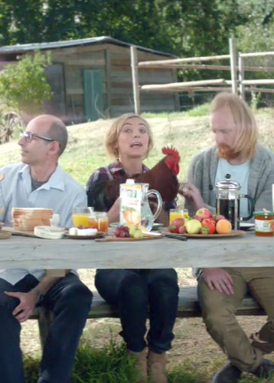 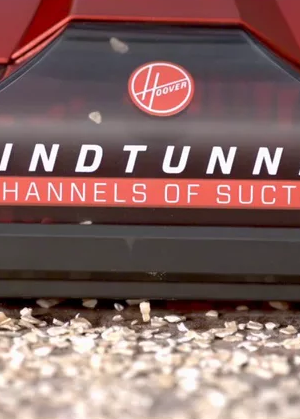 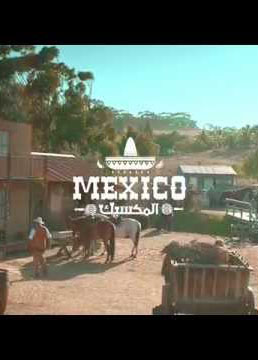